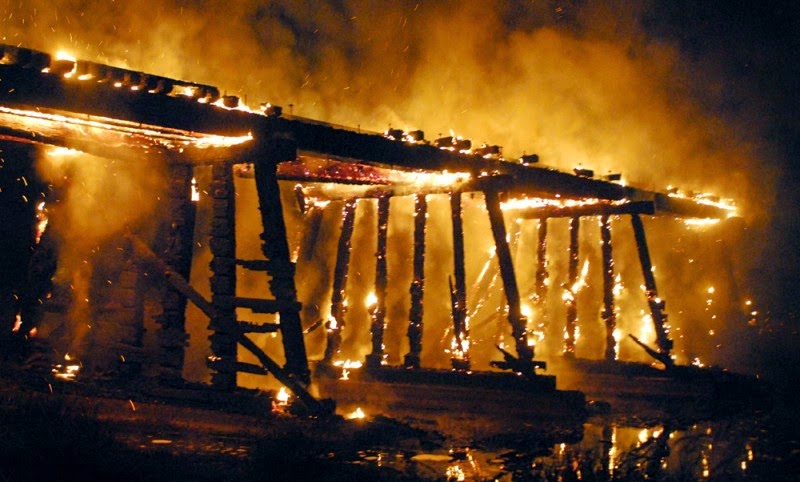 No wonder I sobbed for three days

Children don’t want to break off their relationship with their parents, whether that child is twenty-five or sixty-five. The Still Face Experiment by Dr Edward Tronick in 1975 showed babies will attempt to fix a bond with their caregiver.
"An infant, after three minutes of 'interaction' with a non-responsive expressionless mother, rapidly sobers and grows wary. He makes repeated attempts to get the interaction into its usual reciprocal pattern. When these attempts fail, the infant withdraws [and] orients his face and body away from his mother with a withdrawn, hopeless facial expression." — Edward Tronick
When the mother goes back to being attentive and expressive, the infant is overjoyed. This experiment shows our need for connection with our parents starts very early in life. Much like the infants in this experiment, as a grown-up child I would feel overjoyed if my parents apologised and proved they had changed.
Maybe these children leave their parents because they are brave, not because they are ungrateful brats. Maybe they gave their parents plenty of chances to repair their bond.
https://www.msn.com/en-au/lifestyle/familyandrelationships/i-have-no-idea-what-ive-done-wrong-why-i-distrust-parents-of-estranged-children/ar-BB17K0ml?ocid=sf
Posted by Zhoen at 8:44 AM No comments:


To help clinicians more efficiently monitor their male patients’ attitudes, the researchers developed a shorter version of the survey including only the five items that had the strongest associations with violence and poor mental health:
Posted by Zhoen at 1:26 PM No comments:

Fucking knees hurt so badly after a day at work with 14K steps. Feet hurt intermittently. At least I was useful.

My value in life is surely to be of use.
Posted by Zhoen at 5:29 AM No comments:

Eat the rich, however bad they taste

"So you talk about mobs and the working classes as if they were the question. You've got that eternal idiotic idea that if anarchy came it would come from the poor. Why should it? The poor have been rebels, but they have never been anarchists; they have more interest than anyone else in there being some decent government. The poor man really has a stake in the country. The rich man hasn't; he can go away to New Guinea in a yacht. The poor have sometimes objected to being governed badly; the rich have always objected to being governed at all. Aristocrats were always anarchists."
- G. K. Chesterton
The Man Who Was Thursday: A Nightmare

Started wearing a corset last week. It seems to help my poor back, improved posture. Costume history and research.

And I have a bit of a waist again, which is good for my head.
Posted by Zhoen at 1:12 PM No comments:

Dreamed I smelled cat urine, and saw that Moby had peed in the dining room, a puddled stream half way across the room, squatted at one end. And I was anguished that we'd let him get that ill that he was so completely incontinent. Dylan was glad to see him alive, but I had to take him aside and say "We are hallucinating. Moby died in my arms right here months ago. This isn't real."

I'm still grieving. I weep. I don't miss the piss, but I will never stop missing the great soul of that cat.
Posted by Zhoen at 3:27 PM No comments:

Dealing with the public

I've yet to find a way to get people to talk more quietly to the voices in their head.